Learn more about Weeby API, and those who've contributed to it!

A bit of history

Weeby API started off as a small API called Nate Bot Rest API that was operating exclusively for Nate Bot's roleplay and games commands in early 2019. The following year, after many months of development it was publically released as Ichigo API. Due to Ichigo API being unstable and it's developmental challenges, it was rewritten entirely and re-released with a new name called Weeby API on February 22 2021. Weeby API strives to run better than ever with regular updates and patches being made to the API service. 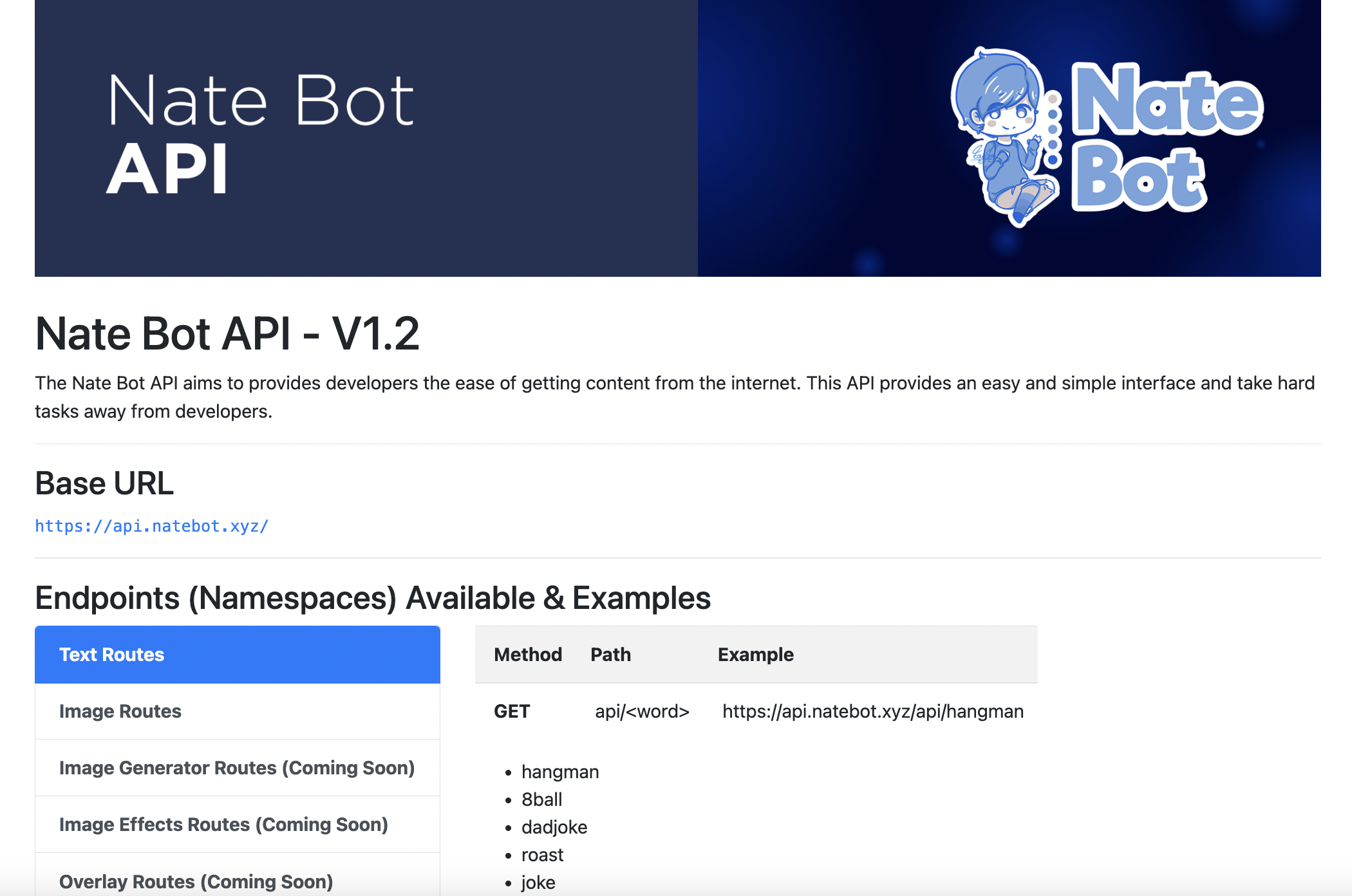 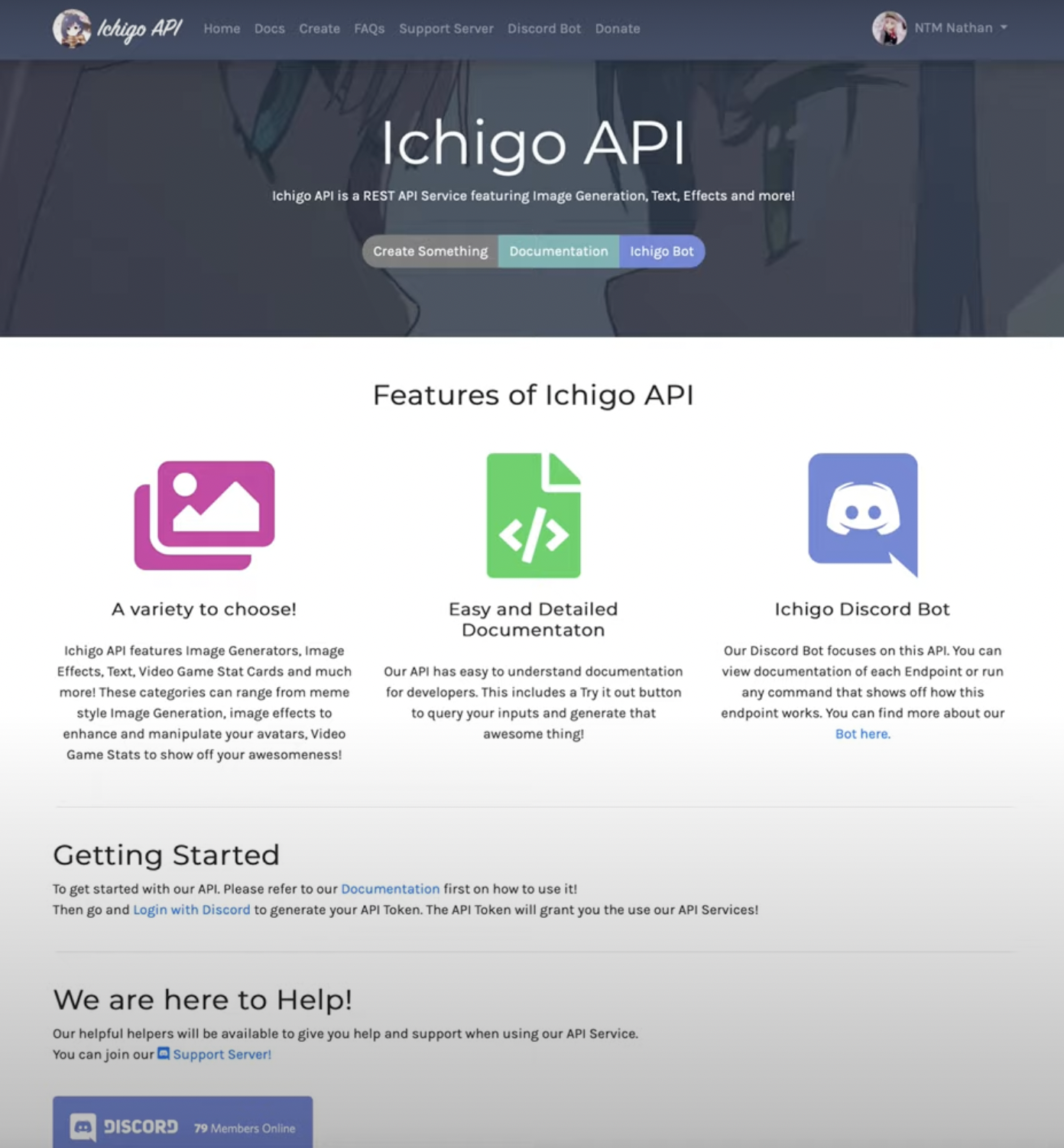 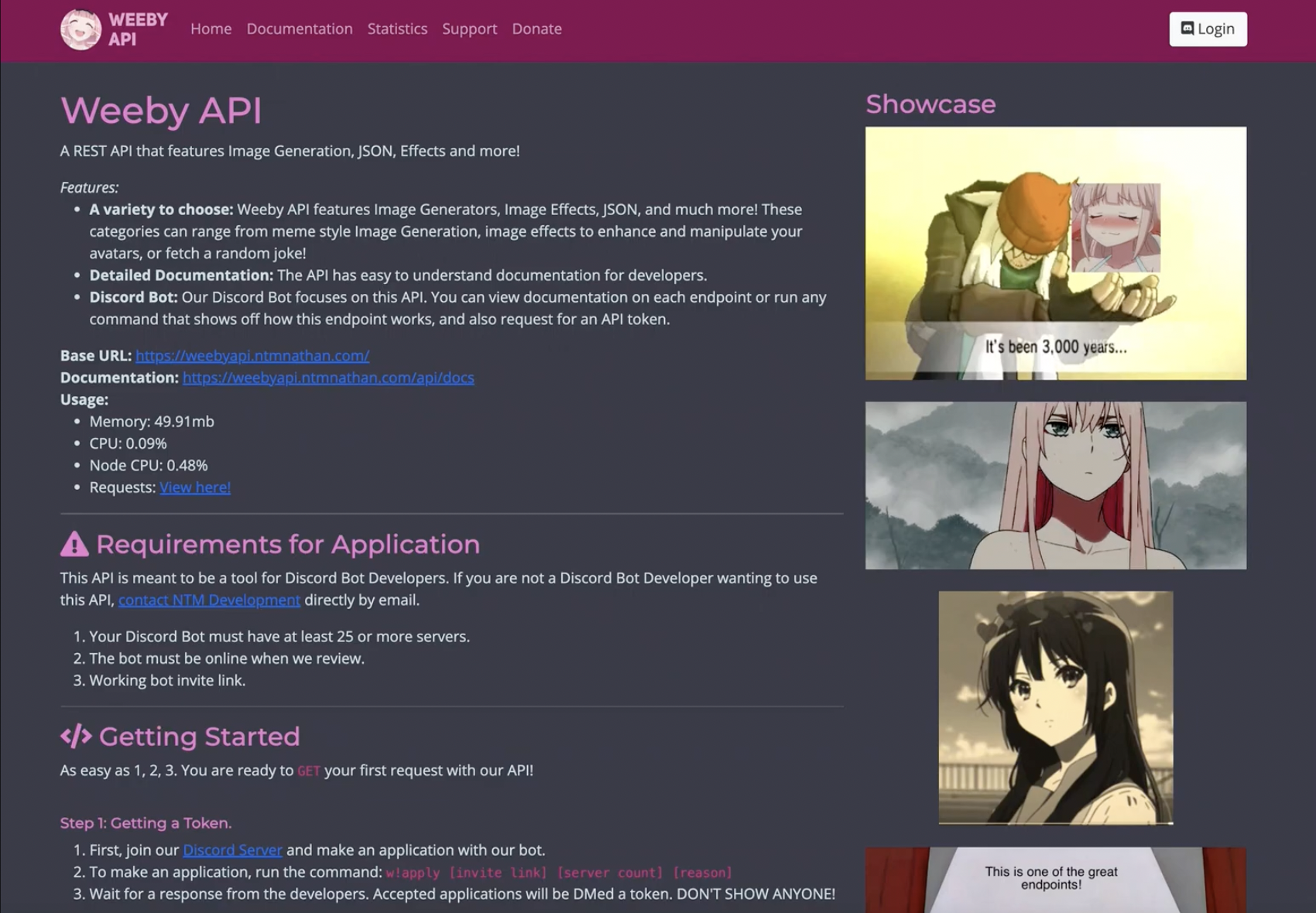 All other trademarks, logos and copyrights are property of their respective owners. For any complaints or enquiries, please email using the following address: [email protected].